The concept of an endowment is well known to anyone in the nonprofit world, which is restricted funds that create indefinite investment income for a specific purpose. There are two principal categories of donor established endowment funds as follows:

But more nonprofits are now utilizing a third type of endowment that is known as a “quasi-endowment” in order to gain some flexibility in funding special expenditures or future projects.

Quasi-endowments, which are also known as “board designated endowments” and “funds functioning as endowments”, are established by the nonprofit organization itself, not by specific donor intent. Under a quasi-endowment, principal and income may be utilized at the discretion of the organization.

Unlike permanent and term endowments, the board can end its restriction for any reason and remove any funds from the quasi-endowment at any time it chooses.  Quasi-endowments are established using either donor or institutional funds, typically excess operating support and revenue or unrestricted bequests.

Does A Quasi-Endowment Make Sense for Your Organization?

Whatever the reason may be, governing boards are well advised to first take some appropriate steps in order to establish a quasi-endowment:

Quasi-endowment funds are designated by the board, rather than by donors or regulators, to act like permanently restricted funds from which income is available for general operations or certain specific purposes. Accounting standards established by the Financial Accounting Standards Board (FASB) require nonprofits to report quasi-endowments as unrestricted funds.

Is Your Organization Ready for a Traditional Endowment?

The timing may never be better to cultivate traditional endowments for your nonprofit. Researchers say the generational transfer of baby boomer wealth could result in at least $6 trillion for charity during the next 50 years.

Starting an endowment takes time, and nonprofits should move carefully. But your organization may be ready if the following apply:

If you have questions or need additional guidance on quasi-endowments, we’re here to help. CONTACT US 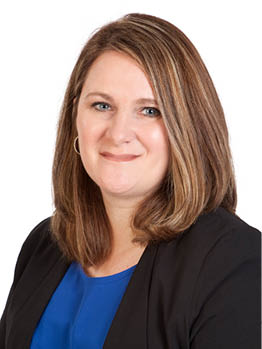 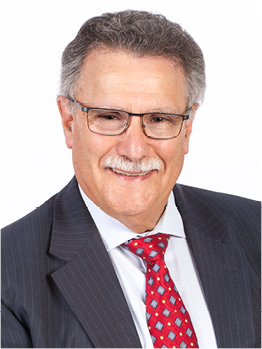