On January 31, 2017, Ohio Governor John Kasich proposed a new two-year state budget that includes moderate state tax law changes. With Ohio losing revenues from sales taxes on business internet service provider access and Medicaid purchases due to federal law changes, there was a significant amount of projected budget deficit that needed to be addressed along with the Governor’s desire to reduce or eliminate the state’s personal income tax. The following is a summary of the proposed tax law changes by tax type:

Sales and Use Tax

By and large, the tax reform in this biennial budget bill is significantly less than what was proposed in Governor Kasich’s prior budgets.  If you have questions about the Ohio Budget Bill and its impact on your business, contact us. 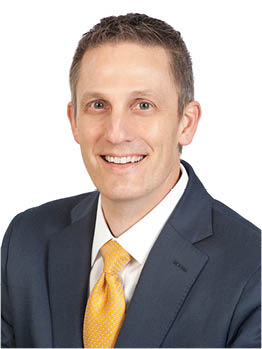