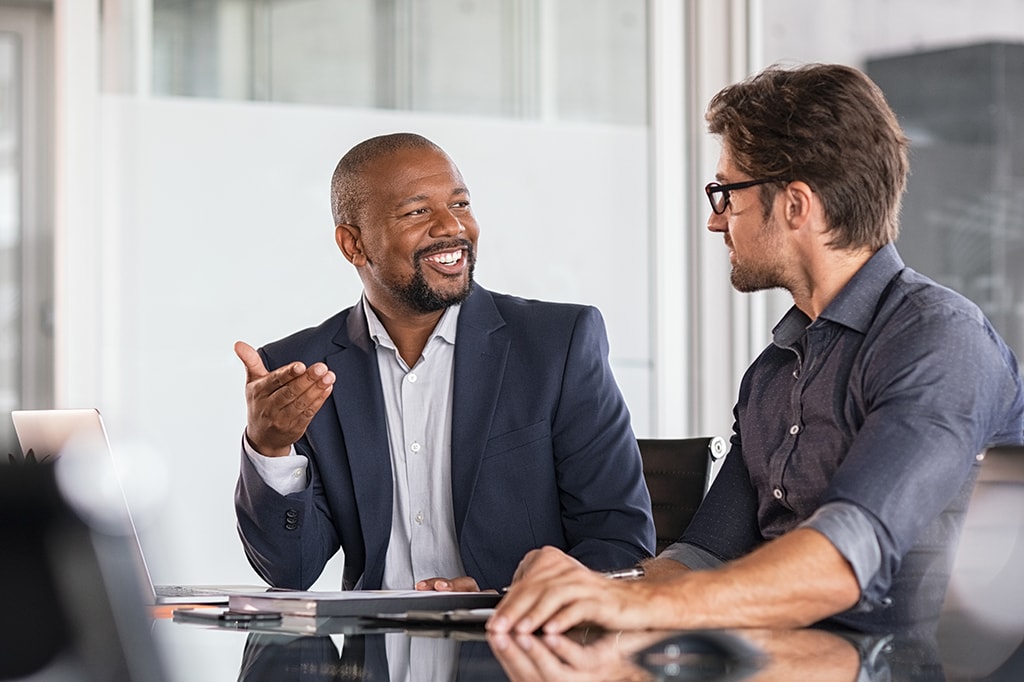 During his April 28 address to a joint session of Congress, President Biden laid out The American Jobs Plan and American Families Plan (Biden Plan), a $1.8 trillion plan that places a priority on “our kids, our families and our economic future.” These plans include investments in education, direct aid and tax cuts for families, infrastructure and overall tax reform. The administration intends to pay for these investments through a combination of tax increases. The proposed tax changes are substantial and include business tax increases; foreign tax provisions; individual, Medicare and social security changes; and estate and gift tax increases.

In addition to the Biden Plan, Senator Bernie Sanders and his colleagues have introduced the For the 99.5% Act (Sanders Act) and the Corporate Tax Dodging Prevention Act – two pieces of legislation that propose significant tax increases and ensure the wealthiest people and largest corporations “pay their fair share.”

All of this is still preliminary and there will certainly be changes from the proposed provisions to what is passed. In fact, there are other proposed pieces of legislation in the works with differing changes to certain rules. We are monitoring the process and evaluating the potential directions we’re headed with these proposals. To evaluate the best course of action for you, it’s important that you have a conversation with your BMF Advisor about your unique situation and goals; we recommend scheduling a planning session soon.

We’ve highlighted some of the most relevant tax reform items that are being proposed in the Biden Plan, and have noted the Sanders Act’s key estate planning items.

The Biden Plan is proposing:

The Section 199A Qualified Business Income Deduction, which allows certain pass-through business owners to deduct up to 20% of their qualified business income, could be repealed or become unavailable to taxpayers with adjusted gross income in excess of $400,000.

Capital gains and dividend tax rates would increase from 20% to as high as 39.6% for households with more than $1 million of income. The effective rates are 23.8% and 43.4% after including the 3.8% Net Investment Income Tax.

The Biden plan explains that high-income taxpayers and investors “generally pay a 3.8% Medicare tax on their earnings, but the application is inconsistent across taxpayers due to holes in the law.” The plan proposes a 3.8% Medicare tax “consistently” to taxpayers with over $400,000 of income. This is seemingly aimed as S Corporation shareholders with “active income” not currently being subjected to the Medicare tax.

Reduction of the lifetime estate and gift tax exemptions

While the Biden Plan omits changes to the estate tax rate and exemption amounts, the Sanders Act proposes a reduction of the lifetime estate and gift tax exemptions, which would take us back to pre-2010 rules. The estate tax exemption amount would be reduced from $11.7 million to $3.5 million per person (or $7 million total for married individuals). It should be noted that the current exemption level is already slated to sunset in 2025, at which time it will revert to $5 million per person (indexed for inflation). The Act also lays out a tiered rate system for the estate tax, topping out at 65% on estates with assets exceeding $1 billion and reductions to annual gift exclusion amounts.

The Biden Plan focuses on his widely advertised campaign promises, which include eliminating the tax basis step-up at death. Currently, assets included in a decedent’s estate receive a step-up in basis to the fair market value as of date of death in the hands of the heirs.

The Sanders Act would amend the Internal Revenue Code to require that the valuation of most family entities would need to be based upon the percentage of ownership multiplied by the value of the underlying assets, with very few exceptions. The plan would restrict the use of valuation discounts that reduce the overall value of assets, lowering the estate and gift tax liability. Discounts are currently applied to compensate for lack of control and marketability for family-owned businesses.

There’s nothing definitive yet, so there’s no reason to panic – but we are staying alert and preparing for action. Depending on your specific circumstances, significant tax savings may be achieved for those who are able to take advantage of existing tax provisions and rates. Contact your BMF Advisor to discuss your best tax strategy options. 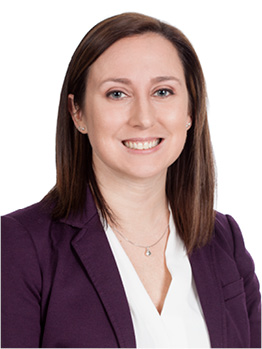