For tax years beginning on or after January 1, 2016, taxpayers without an AFS may now expense up to $2,500 per invoice or per item. This increase will allow taxpayers to immediately deduct more property costs that otherwise would have been capitalized and depreciated over a period of years. Although this change is effective January 1, 2016, the IRS has stated that upon examination it will not raise the issue of whether or not a taxpayer may utilize the $2,500 de minimis prior to the January 1, 2016 effective date as long as the taxpayer has fully complied with all the de minimis safe harbor rules.

In order to take advantage of the de minimis safe harbor election and this increase, taxpayers will need to adopt or update a written capitalization policy prior to the beginning of the tax year. This policy must include consistent treatment for financial and tax reporting regarding the amount, not exceeding the $2,500, that will be expensed.

The de minimis safe harbor amount for taxpayers with an AFS remains unchanged at $5,000 per invoice or per item.

If you have any additional questions about the notice or the de minimis safe harbor election, please contact us. 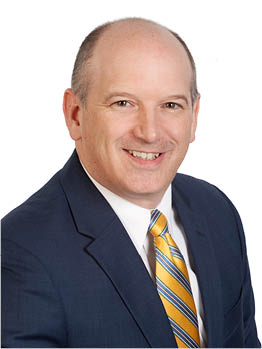